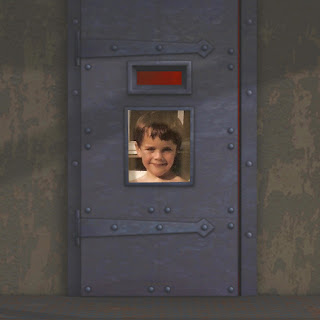 GRIZZLY TALES – “How it started” by Jamie Rix
Anyone remember the book Struwwelpeter?  My mum had tried to get me to stop sucking my thumb for years. She’d tried Bitter Aloes, getting me to feed horses with my thumb strapped to a carrot and slamming my thumb in a car door. Anyway, nothing worked. So she bought me Struwwelpeter and made me read a story called The Story of Little Suck A Thumb. It was about a boy who would not stop sucking his thumb and had both his thumbs cut off by the Long Red-Legged Scissor That story was brilliant. I had nightmares for weeks. When I hear that story now I can still feel the scissors cutting through my thumb bones. And I fell in love with the pictures. They were so matter of fact about death. And there was so much blood! 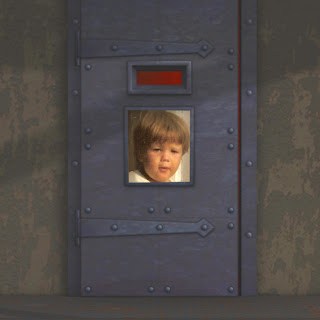 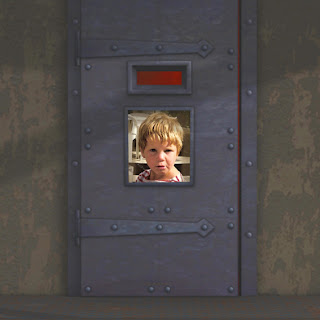 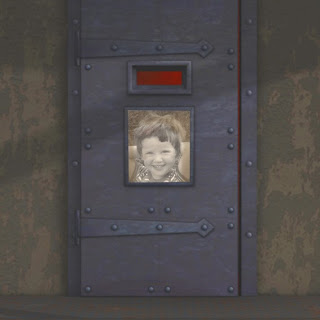