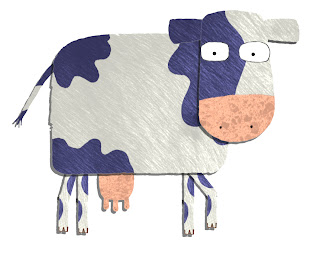 Posted by Uncle Grizzly at 14:44 No comments:

Read about his camel coat at simons-head.blogspot.com or his visit to a Jacqueline Wilson signing.
Posted by Uncle Grizzly at 10:22 No comments:

“Great storytelling made with love”

According to the Broadcast website Grizzly Tales was praised by the judging panel at last week's Broadcast Awards.


The judges described the show as “exceptional” and having “a brave, raw and original approach”.


“It is unusual for children’s TV to produce such daring, funny and outrageous storytelling. And that deserves to be celebrated.” 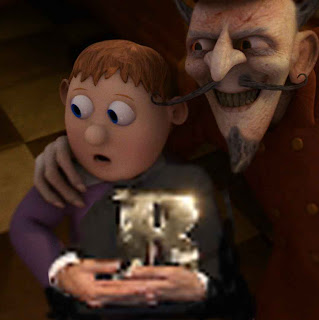 Subscribers to the magazine can read the full Grizzly Tales article HERE. Non subscribers can find the article reproduced on the NickAlive Blog
Posted by Uncle Grizzly at 06:12 No comments:

The latest series of Grizzly Tales has won the Broadcast Award for Best Children's programme. Full details of awards winners can be found HERE  It beat off stiff competition from other programmes including  BAFTA winners "Sarah Jane Adventures" and "The Amazing World of Gumball".


Author and co-producer Jamie Rix has added his thoughts to the win on his website. jamierix.com 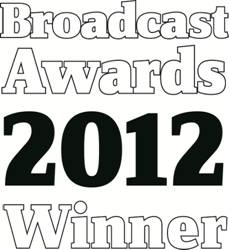 The programme was previously nominated for a BAFTA in 2011.
Posted by Uncle Grizzly at 05:02 No comments: