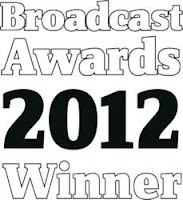 Broadcast's Best Children's Entertainment winner for 2012 finally get a UK DVD release on the 30th September.

Since leaving ITV for Nickleodeon's NickToons, Grizzly Tales has only been available to pay TV subscribers. Abbey will start their programme of releases with Series 7 part 1.

You can pre-order at Amazon for only £7.40. Also available at Play.

Posted by Uncle Grizzly at 12:29 No comments:

New Series DVDs on the way 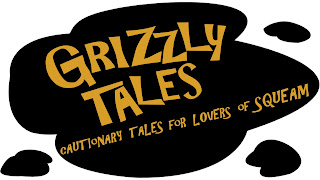 The latest series of Grizzly Tales will be available in the UK later on in the year. As NickToons is not available to Freeview, this will be the first opportunity for non-pay TV viewers to see the Nickelodeon version of the series.

More details to follow in the coming months.
Posted by Uncle Grizzly at 04:11 No comments: