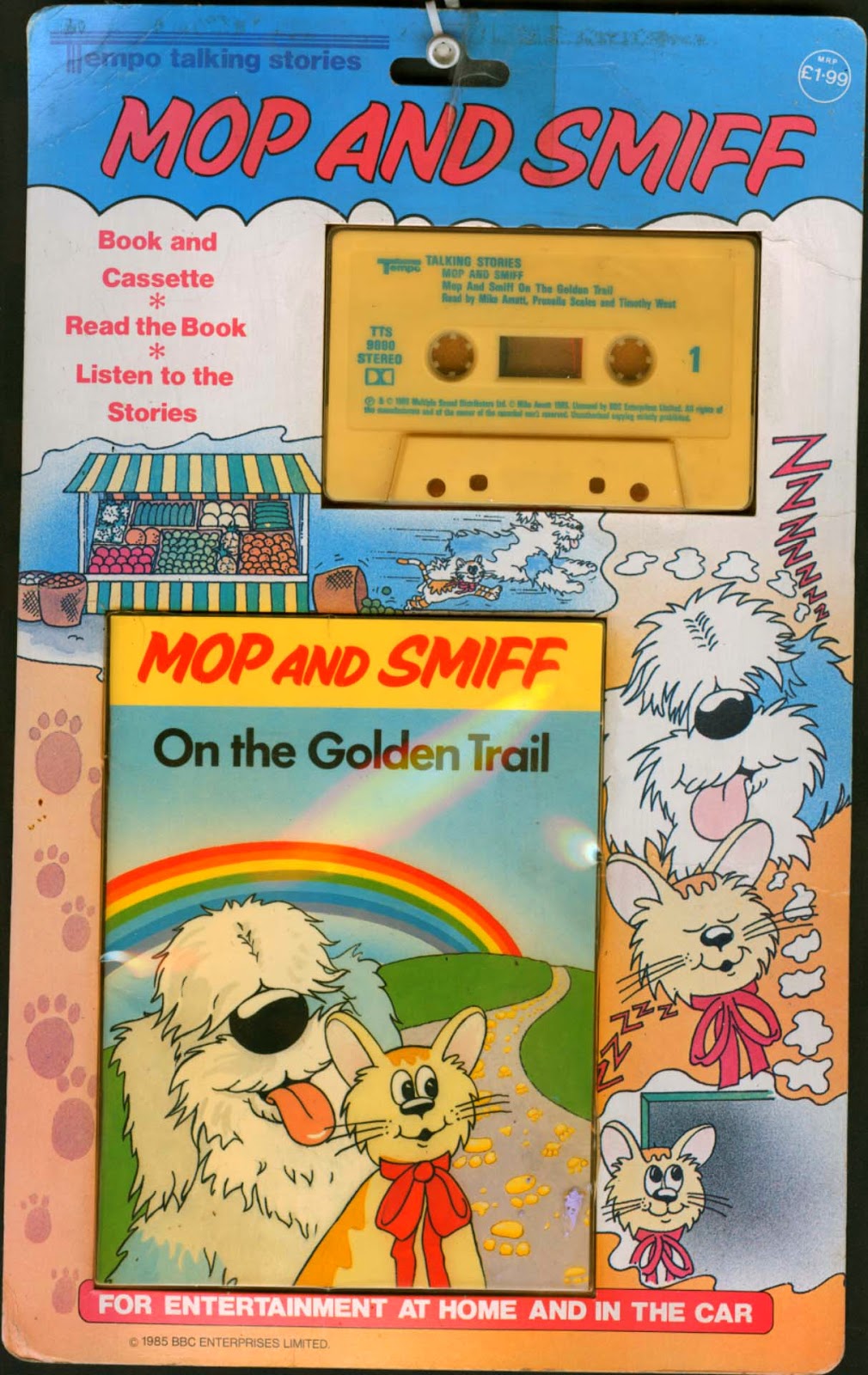 More information on Mop and Smiff: http://www.curiousbritishtelly.co.uk/2013/03/mop-and-smiff.html
http://www.mikeamatt.webspace.virginmedia.com/mopandsmiff.html
Posted by Uncle Grizzly at 08:53 No comments: