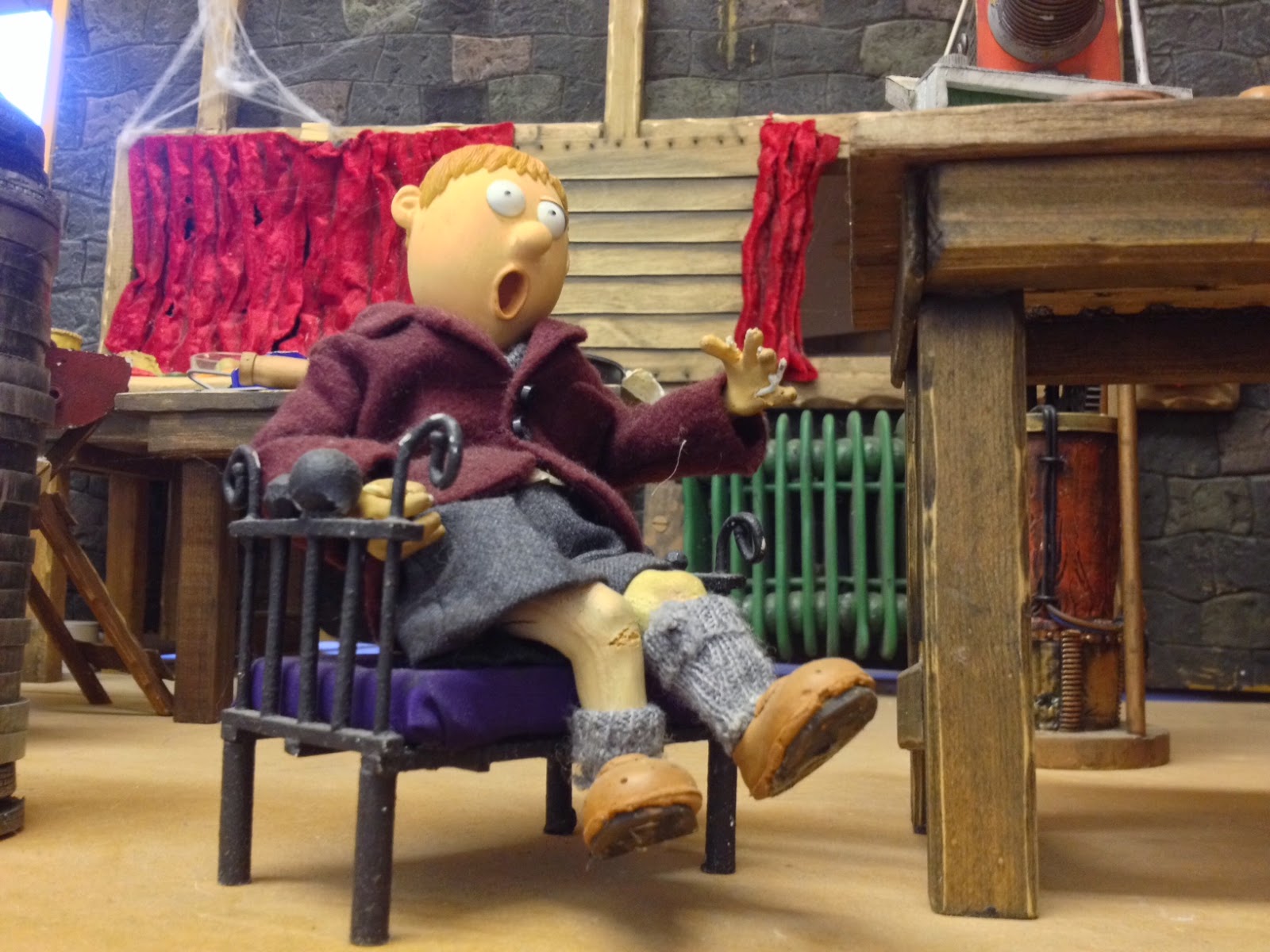 Posted by Uncle Grizzly at 06:17 No comments: