Founded by Simon and Sara Bor, Honeycomb Animation has been producing animation since 1982, including Mop & Smiff (1985 for BBC), the award winning Tube Mice (1988 for TSW/CiTV), Frootie Tooties (1992 for TSW and Channel 4) and two series of the adult production Beastly Behaviour (1994-95 for WDR and Channel 4). 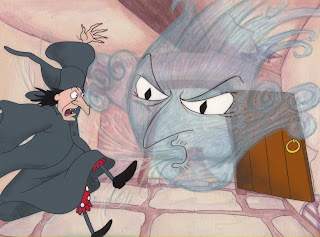 Four series and three Christmas specials of Wolves, Witches and Giants (1995-99) were made for CiTV.  Narrated by Spike Milligan, the series’ awards include the Royal Television Society’s ‘Best Children’s Entertainment’. Sales have been made to upwards of 100 territories, including the Disney Channel in the US. Binka for CBeebies ,  Lost in the Snow for CiTV and Funky Valley and Funky Town for Channel 5 and of course the BAFTA nominated and multi award winning Grizzly Tales for Gruesome Kids. 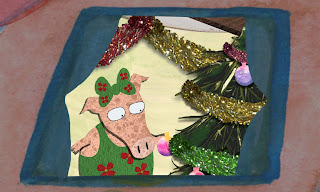 Keep your eyes open for re runs of Wolves Witches & Giants on CITV and Funky Valley on Milkshake.