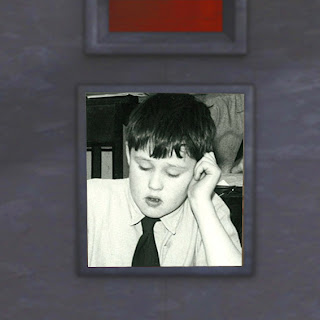 Grizzly Tales has once again been nominated for a Children's BAFTA. This time it's for Nigel Planer's performance as The Night Night Porter. Nigel has been the voice of Grizzly Tales since the TV series was first broadcast in 2000, but his involvement with the franchise goes back to the BBC Radio 4 readings of Grizzly Tales for Gruesome Kids in the early nineties.
Posted by Uncle Grizzly at 04:43