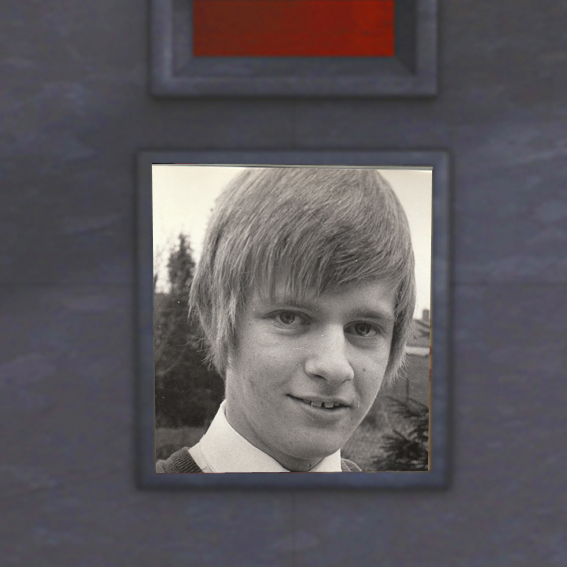 Anthony Utley - Head of Sales - Carlton International - Series 1
We had had four successful years doing Wolves Witches & Giants, and the same team had joined up with Jamie Rix to make the pilot for Grizzly Tales.
It was presented at Cartoon Forum in Syros and we already knew we had ITV and German co producer Ravensburger on board. It was the sale to TF1 sealed at Cartoon that finalised things. Shortly after Carlton had given the green light to Grizzly, I left for BBC Worldwide, leaving others to pick up the can if it all went horribly wrong. But seven series on, it seems to have done OK.
Posted by Uncle Grizzly at 03:22