The Alan Titchmarsh show featuring Nigel Planer talking Grizzly Tales is still on the ITV Payer. He features as the final guest. 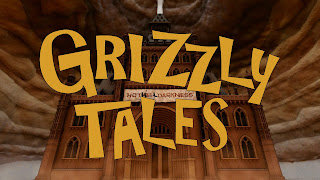 Join Alan every weekday at 3pm


See it now on