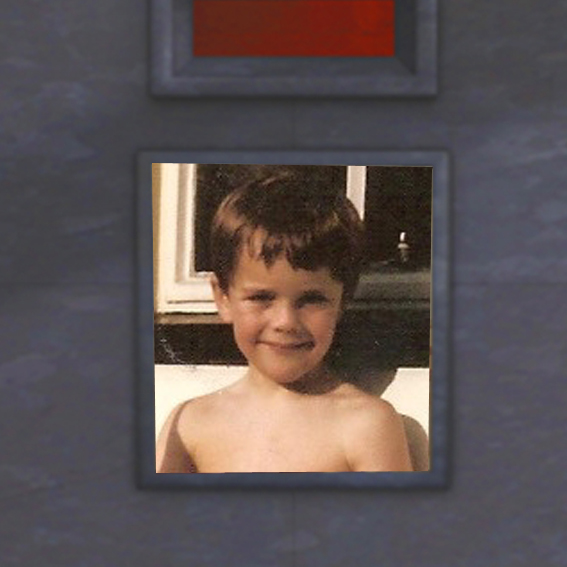 Jamie Rix, Writer, co director and co producer
GRIZZLY TALES – “How it started” by Jamie Rix
Anyone remember the book Struwwelpeter?  My mum had tried to get me to stop sucking my thumb for years. She’d tried Bitter Aloes, getting me to feed horses with my thumb strapped to a carrot and slamming my thumb in a car door. Anyway, nothing worked. So she bought me Struwwelpeter and made me read a story called The Story of Little Suck A Thumb. It was about a boy who would not stop sucking his thumb and had both his thumbs cut off by the Long Red-Legged Scissor  That story was brilliant. I had nightmares for weeks. When I hear that story now I can still feel the scissors cutting through my thumb bones. And I fell in love with the pictures. They were so matter of fact about death. And there was so much blood! 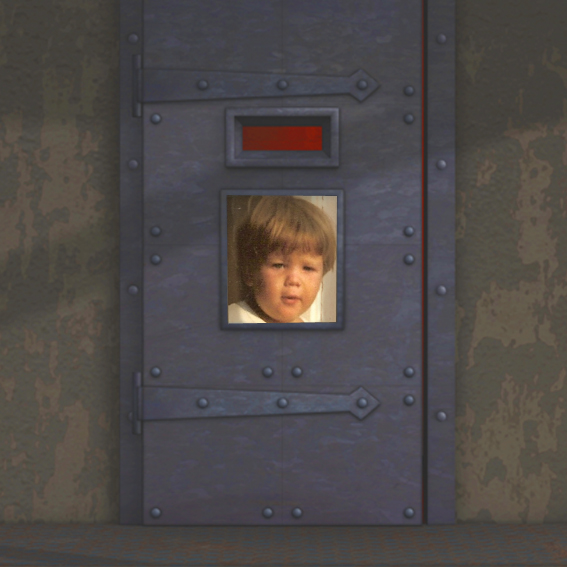 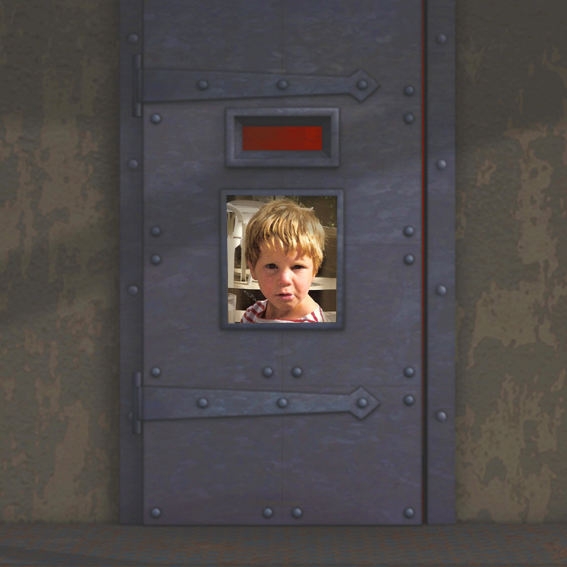 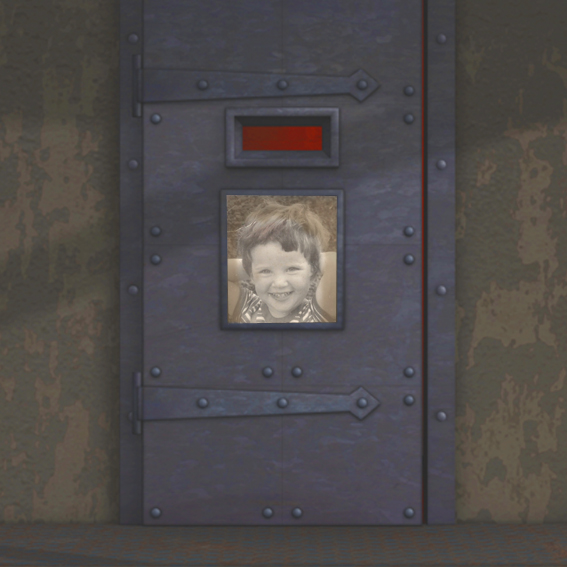 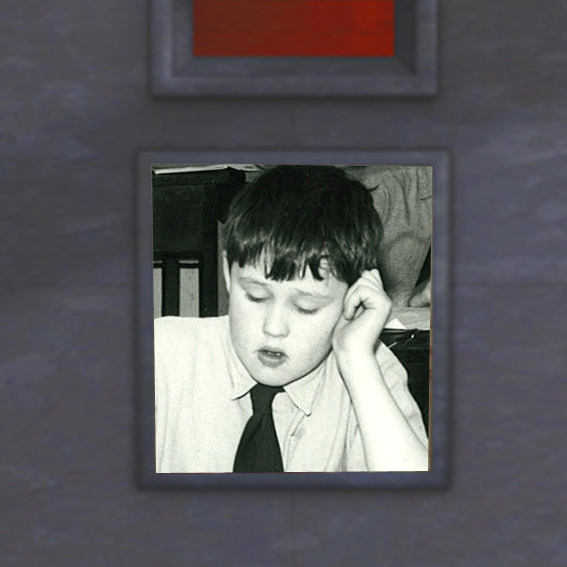 Nigel Planer,  Voice of Grizzly Tales
The original BBC Radio 4 series
Series 1-6 and Special for Citv
The New Series for Nickelodeon UK
"Grizzly Tales has been a good first reading experience for most of the children I know, and I was giving the books as presents long before Jamie Rix and I started to record the series. It encourages children to read because there is a certain element of dare in it;  "are you brave enough to read this? On your own? At night?"
The first readings were indeed for BBC radio, where I had been booked independently of Jamie's and my partnership, which the BBC were unaware of at the time. I assumed it must have come through Jamie, but in fact he was surprised when he found out that it was me. If the BBC had thought of me as the right person for the horrible tales then we knew from the very beginning that I was the man for the job of the series.
We created the character of the narrator so that the many different stories would have some kind of overall cohesion, like bookends. If I'd known we'd still be doing it now, ten years or more later, I think I'd have made the voice a little less gravelly and rough. Sometimes, I just end up in fits of coughs in the studio, and after a couple of days have a really sore throat!  But it's fun having a character you can go back to again and again." 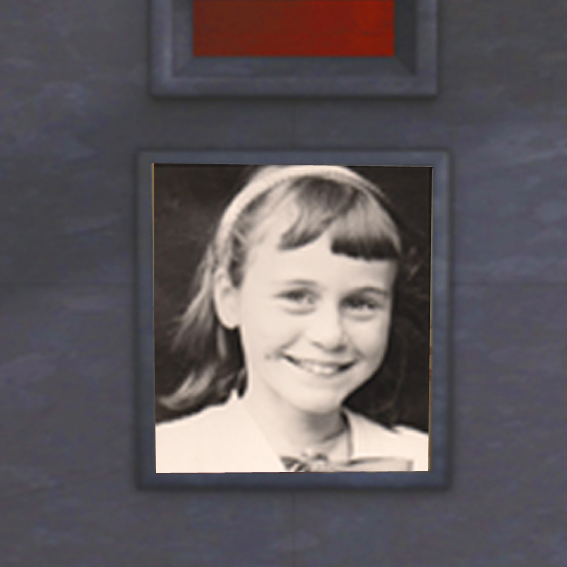 Sara Bor  Co producer, co director
I read Grizzly Tales for Gruesome Kids from cover to cover and was completely captivated by the stories, description and visual imagery.  I felt an empathy with Jamie's twisted, macabre, dark humour, so reminiscent of the Struwwelpeter books of my childhood (I was also threatened with The Story of Little Suck A Thumb). What really appealed to me about adapting these wonderful stories for TV was that they were new and fresh, there was nothing out there like it and  I particularly wanted the design and look of the series to have that originality.
My first meeting with Jamie Rix  in 1993 in the 'Hand and Shears' pub (famed for its fantastic sausage sandwiches) is memorable because it was the day we relocated our studio out of the Smithfield in London EC1 to a converted barn in the rolling hills of Mid Devon.
My favourite stories and the ones I vividly remember storyboarding and designing are The Barber of Civil, The New Nanny and Dr Moribundis 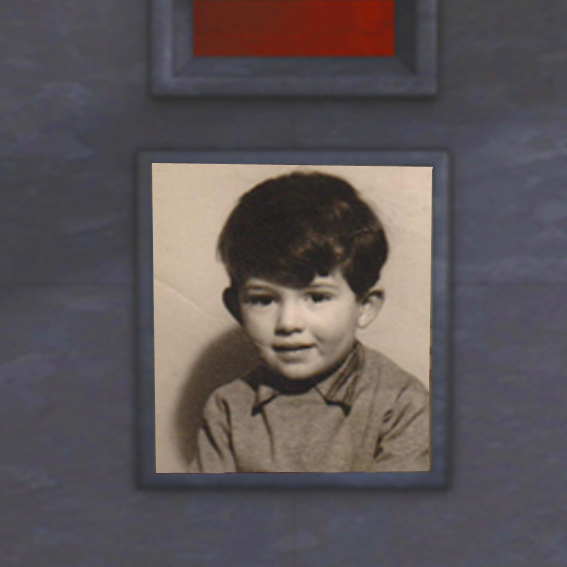 Simon Bor   Co Director & co producer  Grizzly Tales
We were moving our studio from London to a converted barn in Devon, and we took on a consultant to help us with our new project, Wolves Witches & Giants . One of the first meetings Jill had, was at the new ITV company, Carlton, which had just replaced Thames.   “I’ve just met the man I want to marry”, she had said after her meeting with Michael Forte. On meeting Michael ourselves, Jill’s pin up, turned out to be a bit of a comic, mimicking rival children’s commissioners and recounting amusing stories about his days in Saturday morning telly.
He didn’t go for our show, though he was later to inherit it once Carlton had taken over Central , our subsequent backer. As we were leaving he said “look, I like what you guys do. Have a look at this book Get in touch with the author, and see if you can come up with something” The book was Grizzly Tales for Gruesome Kids.
After four series of Wolves Witches & Giants, we entered into a development deal with Carlton to find its successor, and seven years after our first encounter of Jamie Rix’s creations, the first series of Grizzly Tales aired on ITV. Now, a subsequent eleven years has passed, and we’ve just completed the seventh, new improved series, this time for Nickelodeon UK, but for me, the Grizzly journey started in Michael Forte’s office in 1993, and the reading of the hardback edition of the first Grizzly collection, which still sits on my bookshelf. 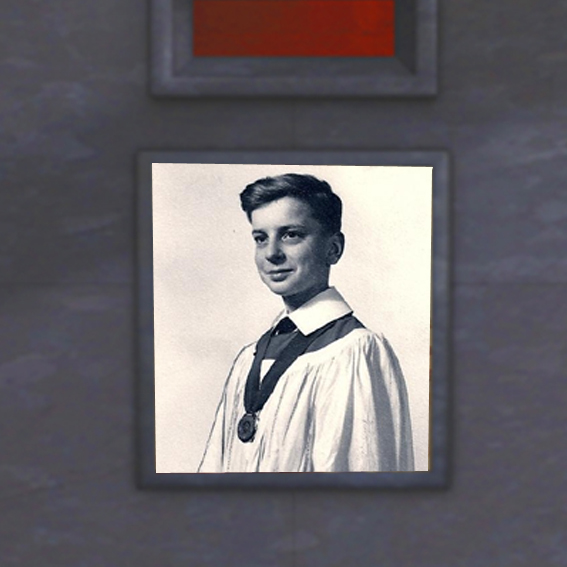 Ed Welch  Music (including all three versions of the Grizzly Theme)
I also remember the cautionary tales of Strewwelpeter. I was bought up on them a hundred years or so ago....my Mother[who was 16 at the time] passed the book under my cell door and said if I didn't pull myself together then someone called Bor would make me compose the music for 7 series of Grizzly Tales! I decided to mend my ways and became an angelic choirboy as you can see ...but still had to write the music anyway which was NOT FAIR!!!!
Ed Welch aged93
Posted by Uncle Grizzly at 03:24