The Shock Records website has added covers for the new Australian DVD releases for 4th January 2012 including the new series 7 and 8. The price $Au14.95  (about £10) each series.

As most Australian DVDs, the original releases were compatible with region 2 DVD players. 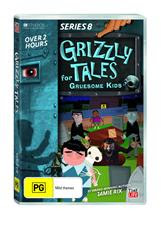 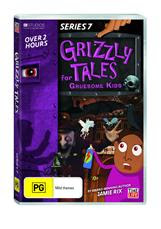 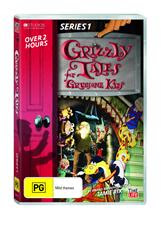 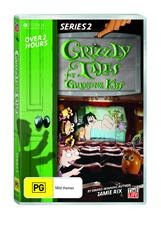 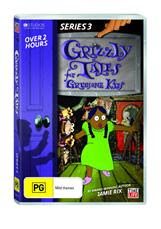 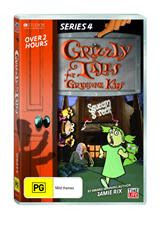 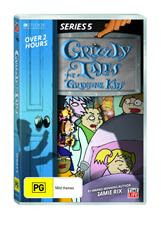 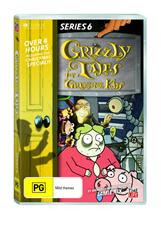